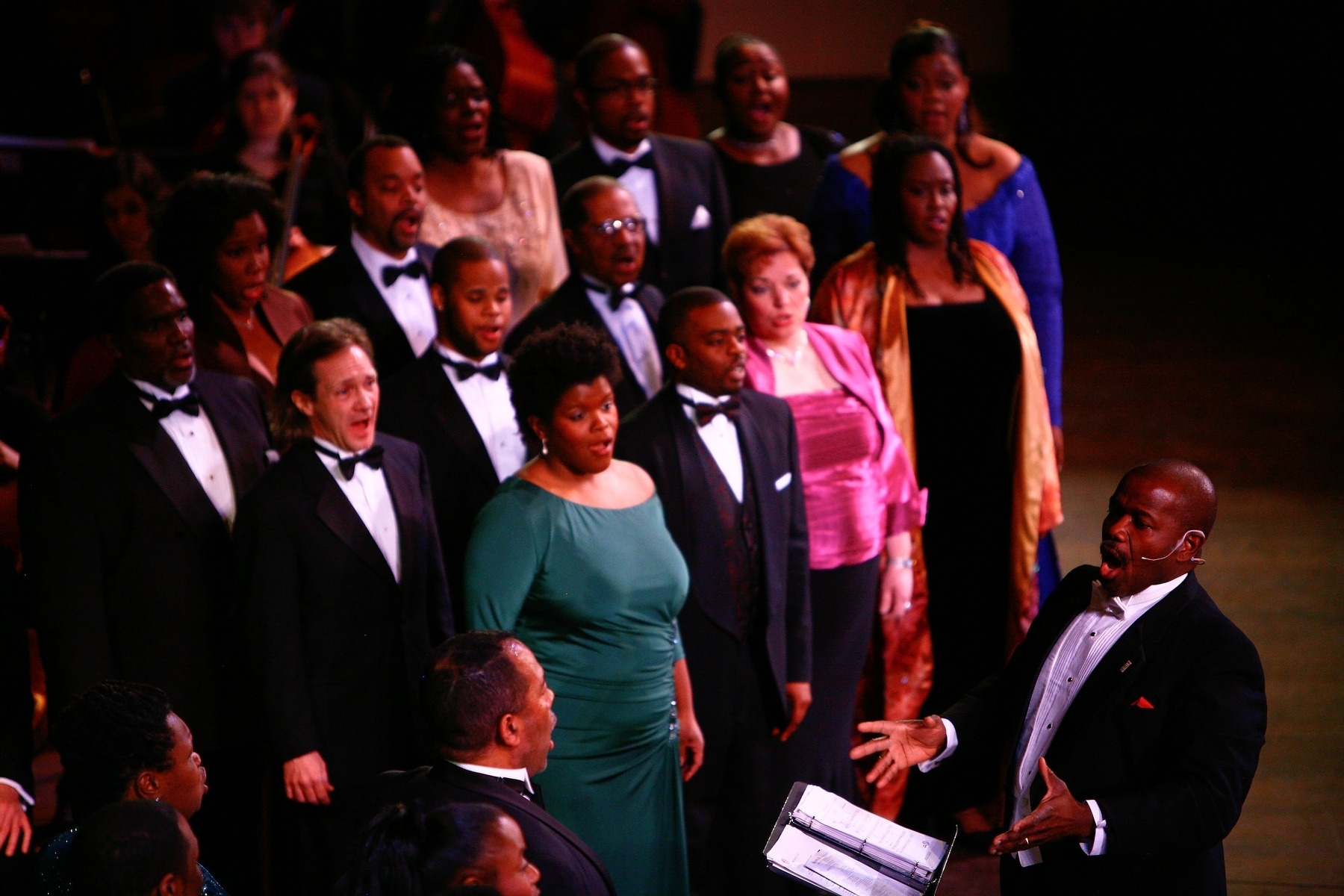 The Bologna Performing Arts Center offers a 10% discount to groups of 10 or more who wish to attend a performance. For the next Main Stage performance, the American Spiritual Ensemble on February 6 at 7:30pm, the Bologna Center has announced special group rates for church and educational groups, with tickets starting at just $10 each. For more information, please call the Bologna Center offices at (662) 846-4625.