BBQ Dinner Before MEMPHIS the Musical 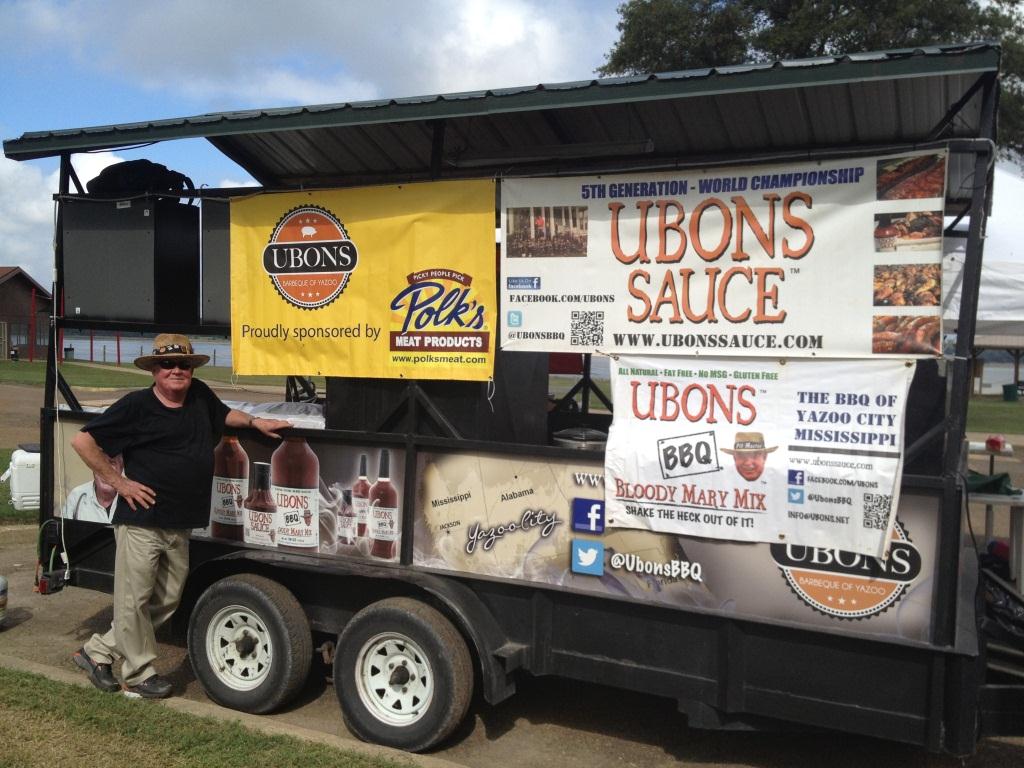 MEMPHIS the Musical, winner of the 2010 Tony Award for Best Musical, comes to the Bologna Performing Arts Center (BPAC) on Sunday, November 24.  To get in the MEMPHIS spirit, the BPAC is hosting a dinner prior to the show to give attendees a fun taste of Memphis style barbeque.

The BPAC is teaming up with award-winning Ubon’s Barbeque of Yazoo to offer theater patrons a new twist on pre-show dining.  Ubon’s will offer $15 plate dinners that feature a pulled pork sandwich, Polk’s sausage, three sides, dessert and a drink. Since 1989, Ubons has won 29 Grand Championships for their barbeque.  At the annual Memphis in May BBQ World Championships, Ubon’s has had one First Place, three Top-3 and ten Top-10 finishes.

BPAC patrons are encouraged to partake of this special pre-show dinner. Dinner will be served outside of the BPAC from 4:30-6:15pm, and MEMPHIS the Musical will begin at 7:00pm. Dinner tickets must be purchased in advance, and can be obtained over the phone by credit card, or at the BPAC Ticket Office by cash, check, or credit card.

Don’t miss out on the hit Broadway musical and award-winning barbeque in one special night at the BPAC! Tickets for MEMPHIS the Musical and the pre-show BBQ dinner can be purchased by calling the Ticket Office at (662) 846-4626.